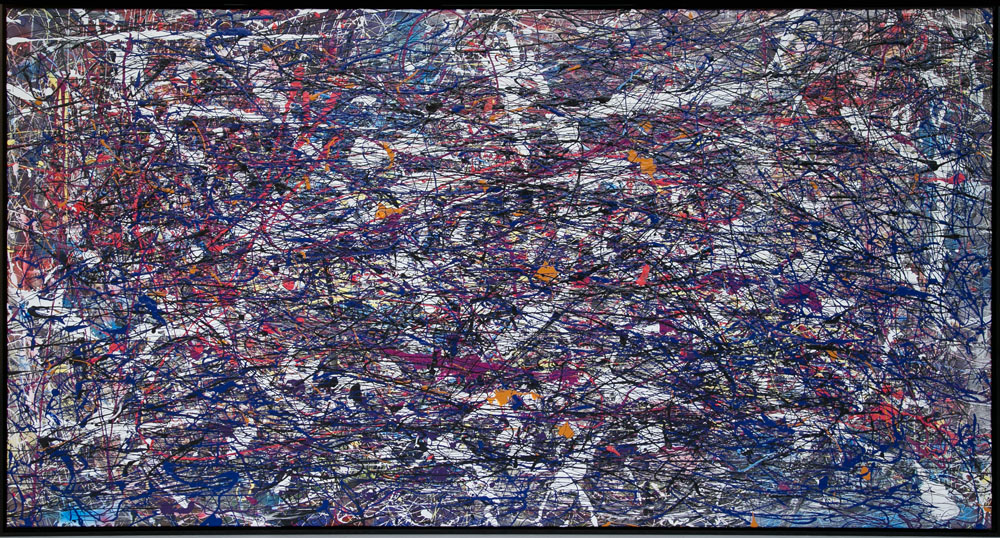 Formless in the heart 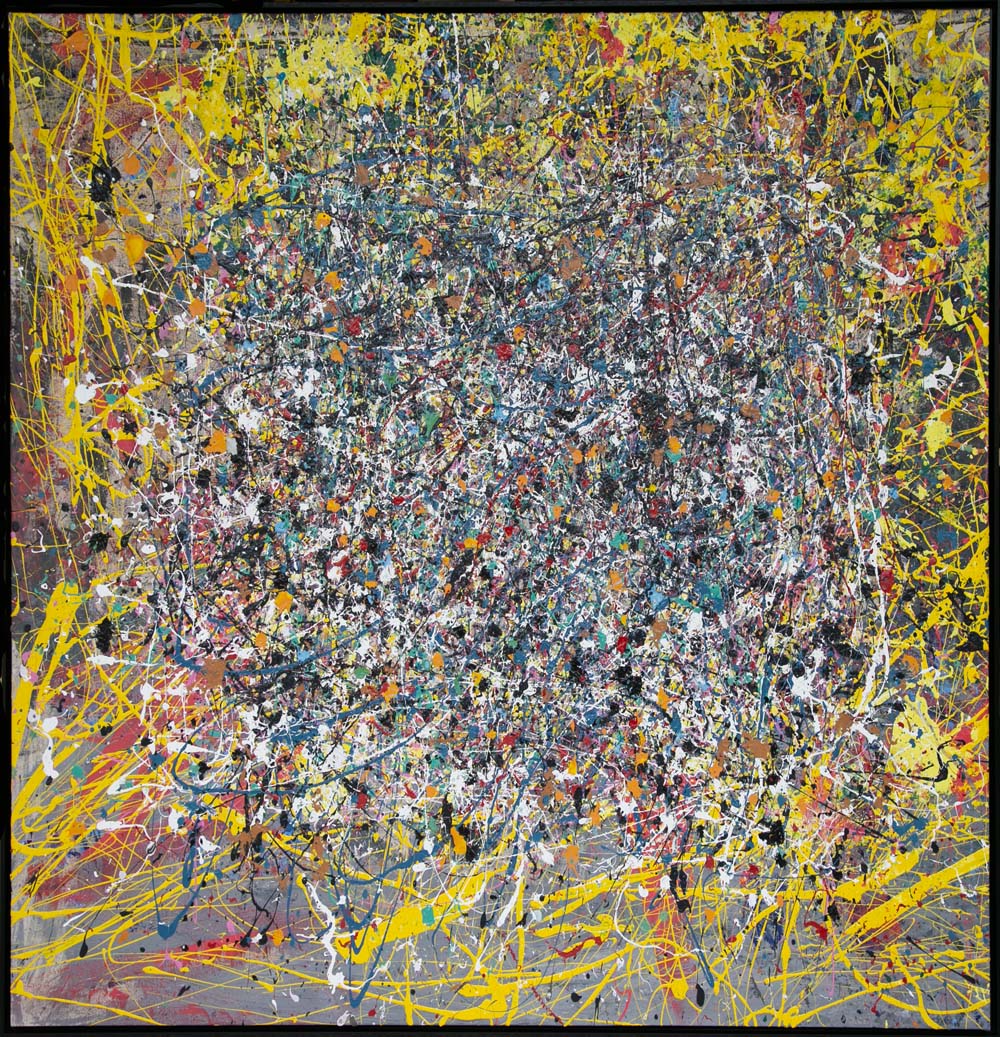 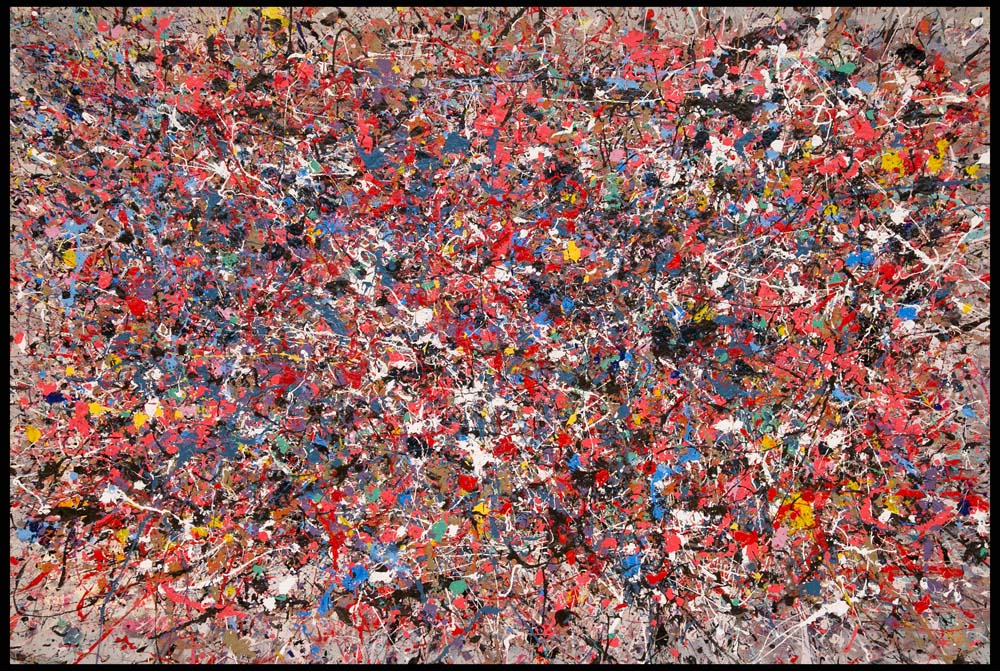 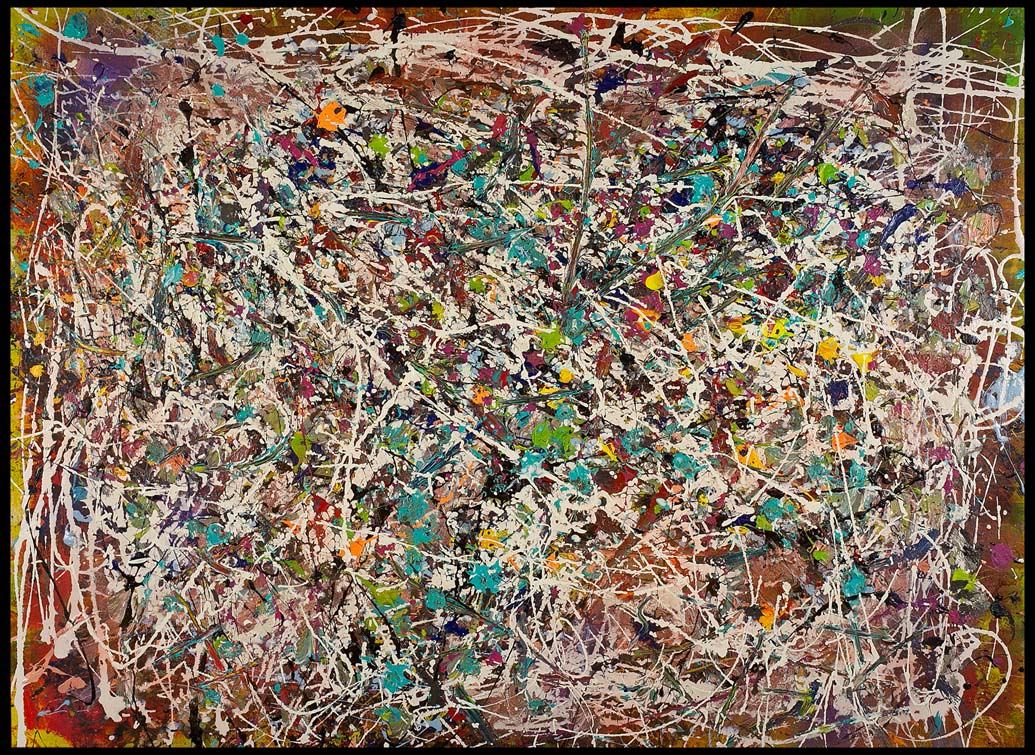 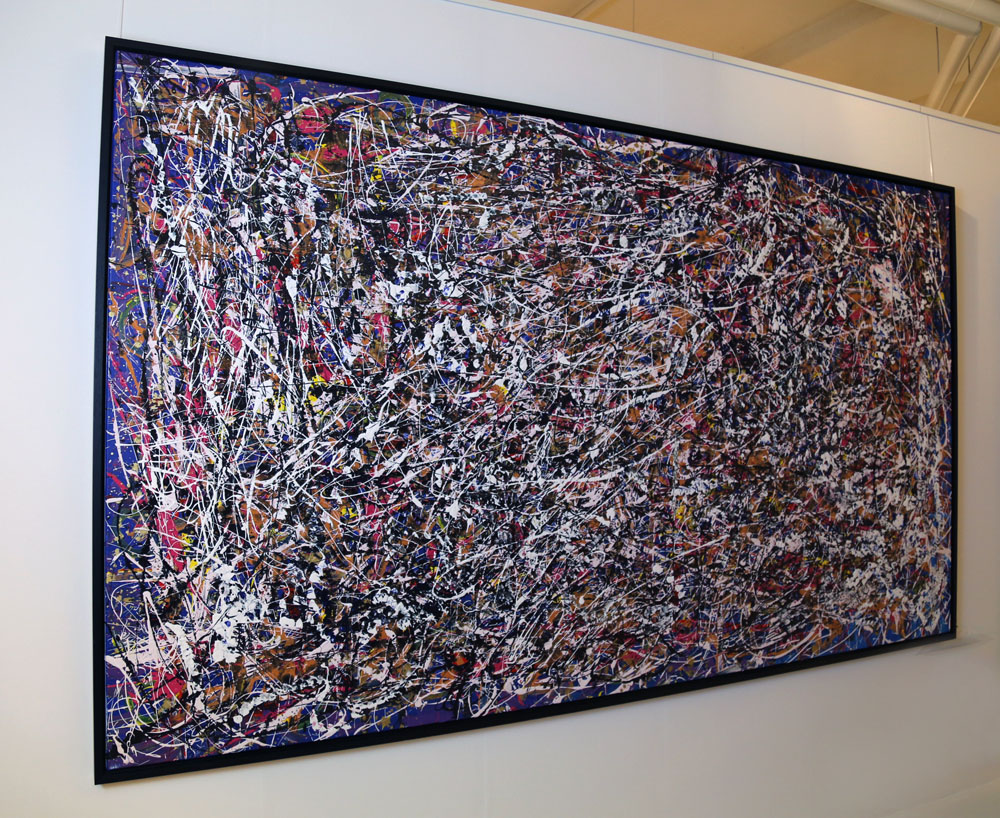 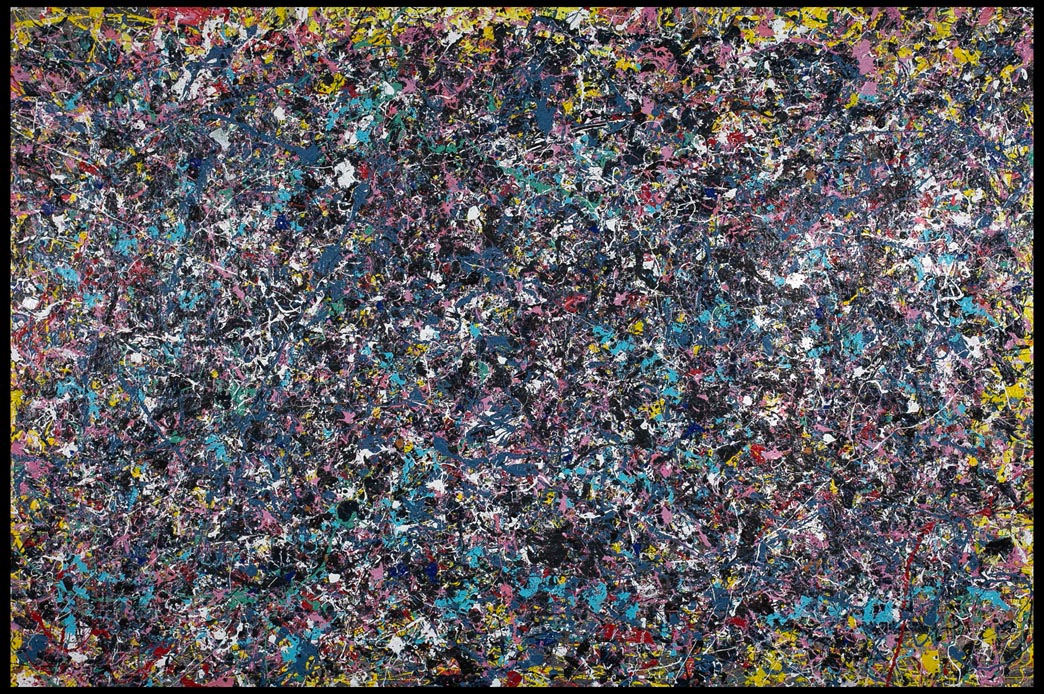 Eternal gaze of the heart 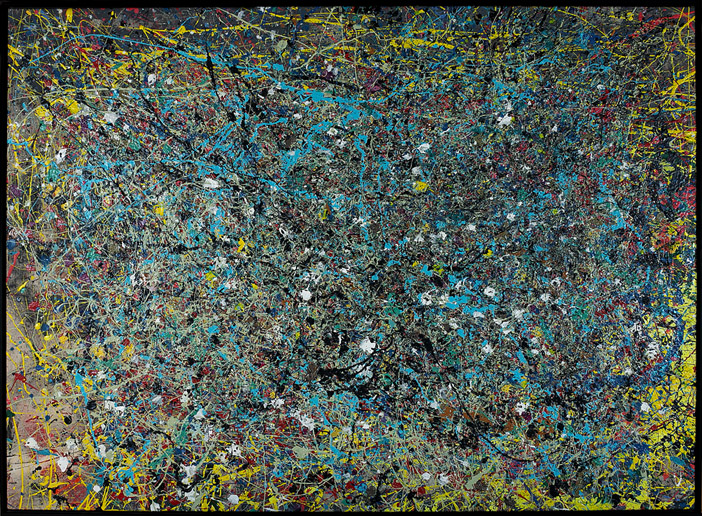 The mind of colourful desires 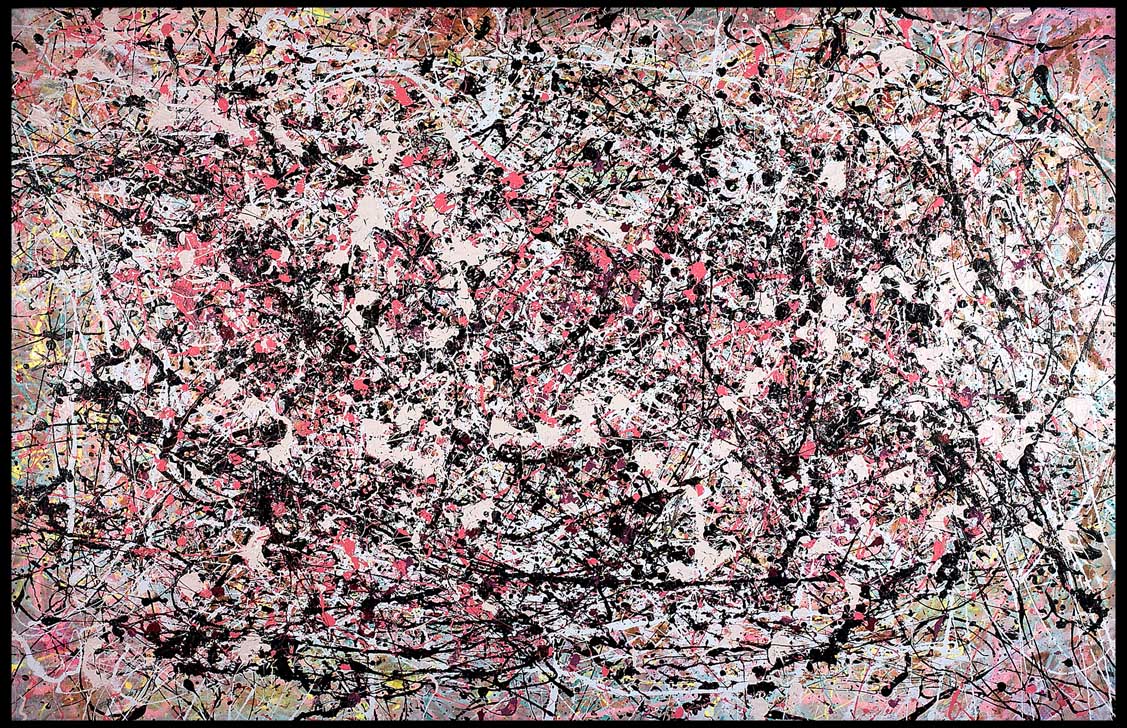 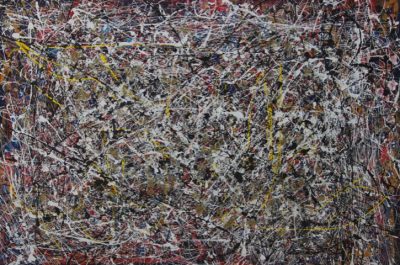 Radical Intuition of The Real 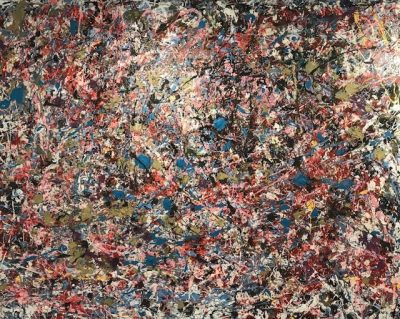 Jewels of the Buddha

The Awakened Expansion And Translation Of Man 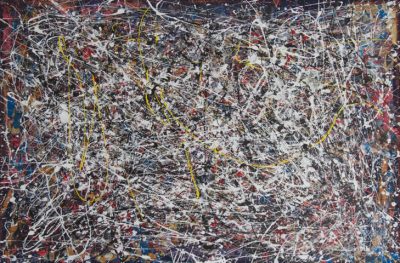 The Secret Truth of Living Light

One of these is the formation of large abstract paintings, in a style reminiscent of Pollock, where paint is dripped onto the canvas, using brushes or sticks, or straight from the paint pot or tube. The abstract patterns swirl in a wild blend of shapes and colors.

The other style is more figurative; an expression of ancient, magical, mystical, primordial archetypes. Sometimes shocking, often surprising or strange combinations of magicians and naked female figures, goddesses, animal heads, or the bodies of mythical beasts from other worlds

His abstract work can be seen in our collection.

Pritchard paints to evoke mystery and wonder. Since January 2015, Pritchard, who is originally from London, has been working and living in his studio in an old wood factory in Maarssen on the Amsterdam-Rhine Canal.